Release of
The Anatomy of a Solar Land Grab

Members of the Fact Finding Committee

Over the past two years, a serious conflict have broken out over land diverted to a massive solar park of Azure Power in Mikir Bamuni Grant Village of Nagaon district, Assam. Villagers have reported systematic violence against them by local police and district authorities who are supporting the company. Some instances of violence (as in December 2020) have been very grave, resulting in serious injuries and jailing of dozens of villagers.

As the government and elected representatives, including local MLA Mr. Prafulla Kumar Mohanta (who has been CM of Assam thrice), had not responded to villagers repeated appeals for help, a civil society initiative of Delhi Solidarity Group resulted in a Fact Finding Committee visiting Mikir Bamuni in January 2021. During this time the FFC met with members of the impacted communities and district and police officials and also made efforts to meet with Azure Power representatives.

The FFC has established that villagers’ allegations that their rich and cultivated paddy fields has been illegally snatched by Azure Power, in blatant disregard of progressive laws, particularly that which requires settling tenancy rights before any change in ownership of land, as legitimate. The transfer of land to Azure is also found to be done in blatant disregard for various judicial directives. Besides, the FFC has found that the region is ecologically sensitive, and is part of a very active elephant corridor. As a result, it would not only devastate fertile agricultural fields, but also accentuate human-elephant conflicts.

In the Press Conference, the FFC will release the report and explain why the Assam State Government must immediately suspend Azure’s activities and take steps to return the land to the tenants as per law, besides compensating the villagers and dropping all criminal charges leveled against them. 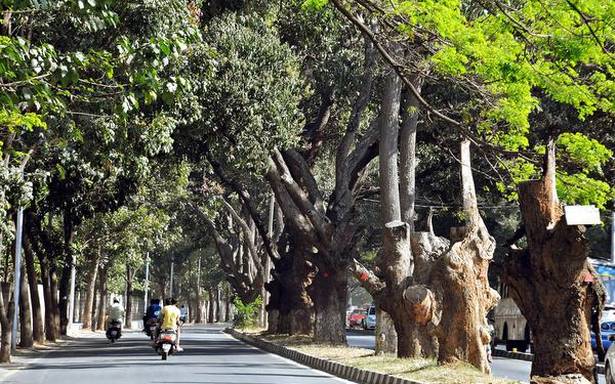 BBMP Proposals For Mass Felling Of Trees Illegal, In Contempt Of Court 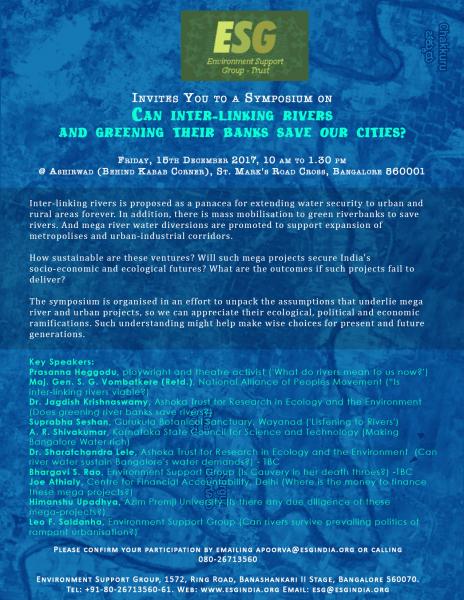 “Can Inter-linking Rivers And Greening Their Banks Save Our Cities?” 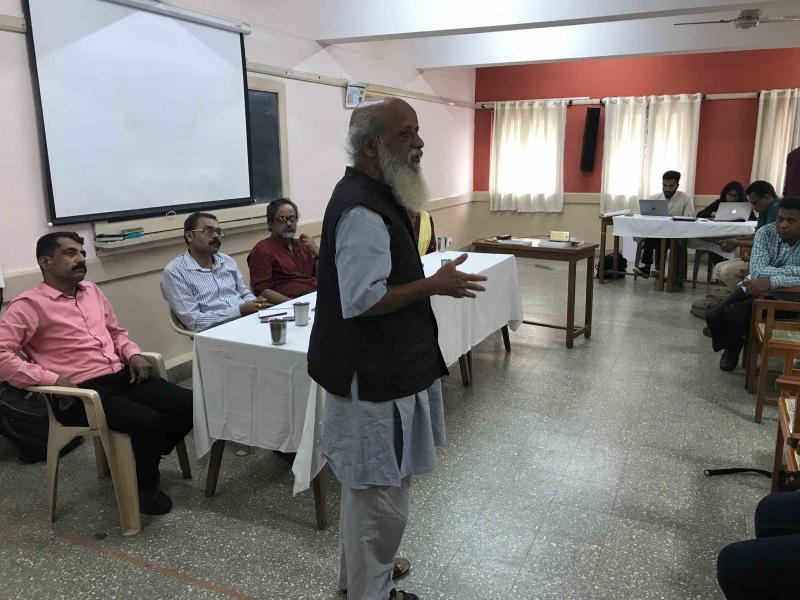 “Can Interlinking Rivers And Greening Their Banks Save Our Cities?”