“Utmost good faith” in the capacity of industry and corporate sectors to take care of the environmental and health impacts of their projects is the cornerstone of the argument in reform of environmental regulation proposed by the T. S. R. Subramanian led High Level Committee appointed by Prime Minister Narendra Modi. The Committee has also argued that economic viability of pollution control measures should guide compliance with environmental standards. On this basis it has proposed highly centralised technocratic authorities should administer environmental decisions that aren’t normally subject to review even by the Indian Environment Minister.  These authorities would subsume and replace existing environmental regulatory mechanisms, including those monitored by the Courts.

The Committee seems to have forgotten that it was in fact “utmost good faith” of regulatory authorities in the capacity of Union Carbide to attend to breakdowns in its pesticide factory, that resulted in the leakage of the deadly Methyl Isocyanide into the lanes and by-lanes of Bhopal on a cold winter night 30 years ago. Thousands were instantly killed and several thousands continue to suffer the after effects of this toxic plume. The gross injustice was compounded when the Indian Supreme Court ruled that the atrociously low amount of USD 470 million was sufficient in compensating deaths, injuries and loss of livelihoods. Subsequent efforts by victims to hold down the company to compensate justly and also face criminal prosecution, have been systematically defeated by clever use of Indian and US judicial procedures and an utter lack of administrative will.

If the Subramanian Committee report is any indication, the Narendra Modi led administration appears to suggest that an in-transparent and less democratic environmental decision making process is good for India. This even as industrial towns and cities become increasingly complex to administer and regulate and yet increasing industrial output and economic growth assumes importance over all other considerations. Questioning industrial siting and investment decisions are reacted to adversely by an increasingly impatient administration even as our rivers and streams are dammed and polluted with impunity and forests, grazing pastures and grassland ecosystems are diverted with little regard to loss of biodiversity and livelihoods. Admittedly, 99.1% of the projects seeking environmental and forest clearance are cleared, and yet, the current administration feels further weakening of environmental controls are essential to advance economic growth. At this important juncture in the post-colonial history of India, it is essential for us to ask if we have learnt any lessons at all from the Bhopal disaster.

Dr. Bindu Madhav Uppaluri is a renowned earth scientist and an expert on water supply and ground water resources. He has had extensive experience internationally on issues related to siting of industries, municipal solid waste management, and of clean up of toxic sites. Soon after the Bhopal gas leak, he inspected the site and prepared a detailed clean up proposal which the Indian Government failed to work on. Dr. Uppaluri will share with us what the Bhopal disaster should mean to us and how as a nation we must be prepared to deal with such eventualities given the reckless pace of industrialisation, infrastructure development and urbanisation. Joining him in the discussion will be Srinivas of Mavallipura village where Bangalore’s garbage is dumped, and Doddaullarthi Karianna of Challakere, Chitradurga, where thousands of acres of grassland ecosystems (Amrit Mahal Kaval) were secretively diverted to site a massive nuclear/military industrial complex including highly hazardous operations such as weaponised drone building and uranium enrichment.

Please confirm your participation by calling 26713559 or by an email to pushpa@esgindia.org 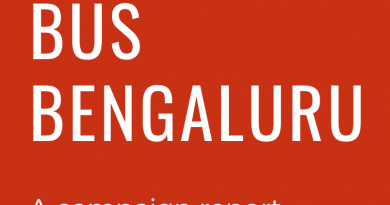 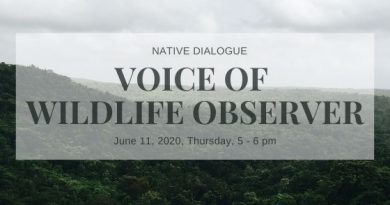 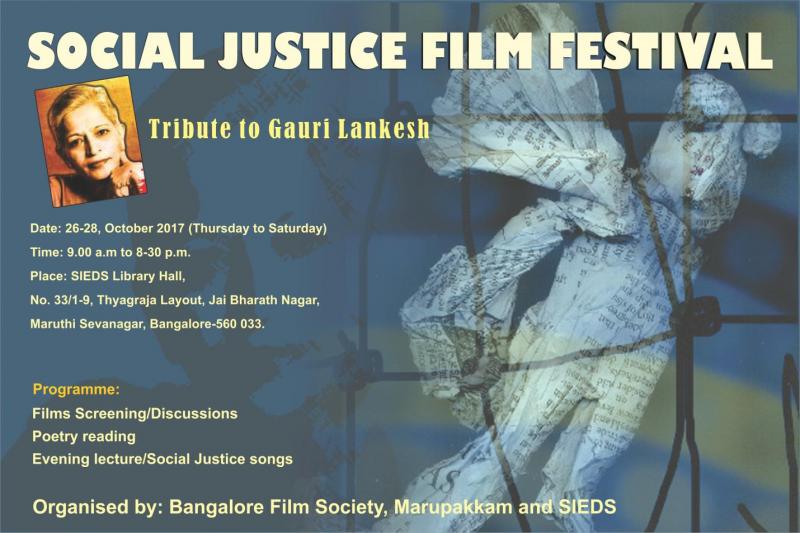