Evaluating the environmental and social consequences of POSCO project in Odisha, India 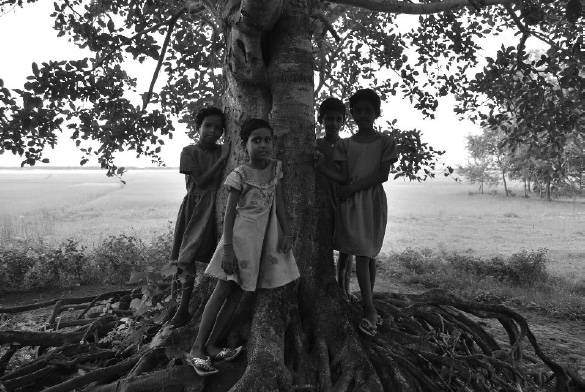 When Indian Environment and Forest Minister Jairam Ramesh cleared POSCO project in India based on his “faith and trust” in the Orissa Government’s claims that the Forest Rights Act did not apply to the project affected communities, he became a party to one of India’s greatest planned environmental and economic disasters. For a Minister who has otherwise been heralded as one of India’s best Central Ministers to take such a decision, indicated the pressures that operate backing such disastrous mega projects. In fact, Jairam Ramesh overlooked the findings of three independent committees that he constituted, each of which argued against proceeding with the project.

Posco Pratirodh Sangram Samithi led the struggle of the local communities against his massive mining-steel production and iron ore export project, which was claimed as the single largest foreign direct investment in India, and that by POSCO, a South Korean company.  Several studies of the Government were created to advance the investors. But when there were independent reviews, there was widespread and deep evidence of collusion between State and Central Governments, financial insitutions and global investors to push the project forward, regardless of its massive environmental, social and economic impacts, all of which would disadvantage bruatlly local communities and India as a whole. So prestigious was the project to the then Governments in power, that then Prime Minister Dr. Manmohan Singh even made it a central part of his successful trade negotiations with South Korea. But, in the end, it is the local communities resolve to fight against this massive injustice that has prevailed.  POSCO has now decided to abandon the project quite comprehensively.

In “Tearing through the Water Landscape”, Leo F. Saldanha and Bhargavi S. Rao provide a comprehensive critique of the weak review of the environmental and social impacts POSCO project, and also highly how State and Central governments colluded with the investor POSCO, violating a range of environmental and forest protection and rights laws, and also comprehensively sidestepping or deliberately overlooked a variety of environmental and socio-economic risks that rendered project affected communities into a ‘rightless people’ and would have financially crippled the state of Orissa, had the project not been successfully resisted by the brave and resilient local communities.