Prof. G. D. Agarwal dies in efforts to save the Ganga 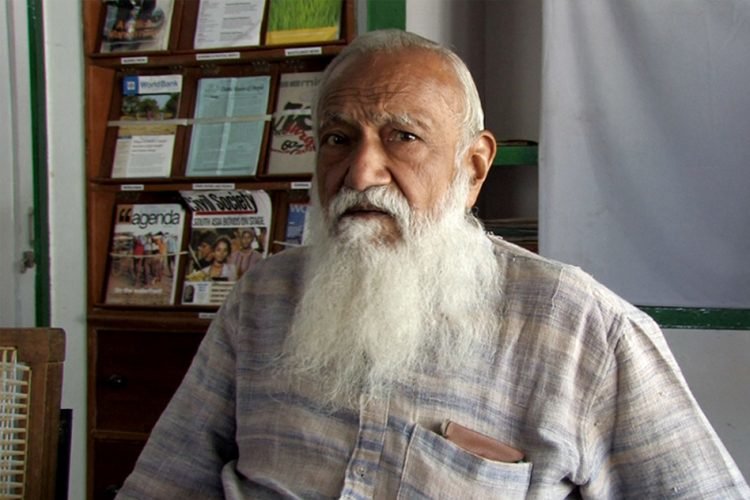 Prof. G. D. Agarwal, who has been on an indefinite fast since 22nd June demanding effective action to clean Ganga, has died of a cardiac arrest at the age of 86.

Dr. Agarwal refused to take water two days ago, as not one of the State Governments of the Gangetic basin, the Central Environment Ministry, the Water Resources Ministry or the Prime Minister’s Office did anything at all to respond to his Sathyagraha and take action to clean the Ganga and save her for posterity. Dr. Agarwal also demanded government must stop construction of hydroelectric projects along the river’s tributaries and enact the Ganga Protection Management Act to ensure the river has a chance to come back to life.

Dr. Agarwal has served as a faculty member of IIT Kanpur, guided the Central Pollution Control Board as Member Secretary in taking tough action against industrial and urban polluters, and ensure our rivers flow free and healthy. He inspired thousands by his ascetic life and dedication to environmental causes.

Dr. Agarwal has died due to the callousness of the Government not taking action to stop the river’s pollution. He has also died due to the unwillingness of the Judiciary to enforce multiple rulings about tackling the river’s pollution. From the high reaches of the Himalayas to the Bay of Bengal, this mighty river is being intensely polluted and and its watershed extensively destroyed. Yet, no one has gone to jail. But the one man who gave everything he could to save the river, has now been put to death.

We must force the Government to take immediate steps to stop destroying the Ganga, and all other rivers. The Indian Government is seriously compromising the nation’s ecological, economic and health security by promoting reckless dam building, over extraction of water, deforestation, wanton industrial and urban pollution, sand mining, river linking, and promoting land-use changes destroying riverine watersheds. This must end.

Environment Support Group had the privilege of hosting Dr. Agarwal in August 2002 in delivering lectures in a workshop on “Judicial Enforcement of Environmental Law”, co-hosted by Karnataka Judicial Academy. The two papers Dr. Agarwal presented the judiciary are attached. 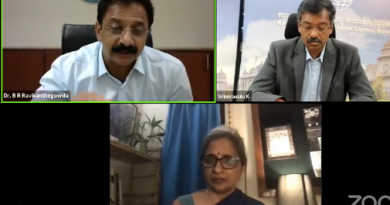