‘The Die is Caste’ is an appraisal of three decades of the Naxalite (extreme left) movement in the state of Bihar, in eastern India. It examines the role of Naxalites (i.e. Communist Party of India (Marxist-Leninist) Liberation, People’s War Group and Maoist Communist Centre) as agents of socio-political change, employing violence.

Against the backdrop of Parliamentary and Legislative Assembly elections in Bihar, between 1999-2001, the film portrays the change – over 30 years – in social and political status of the Scheduled Castes (i.e. Dalits); the benefits accruing to the middle castes, engineered by the Mandal Commission and the emergence of Laloo Yadav and the consequent violent backlash from upper-caste landlord militias like the Ranvir Sena.

The Die is Caste is thus an exploration of caste dynamics in Bihar and raises the question as to whether any benefit has accrued to the Scheduled Castes or, ar they mere pawns on the political chessboard.

Download PDF file (196 Kb) with pictures and more details of the film.

Music As The Handmade

State Of Environmental Decision-Making In India 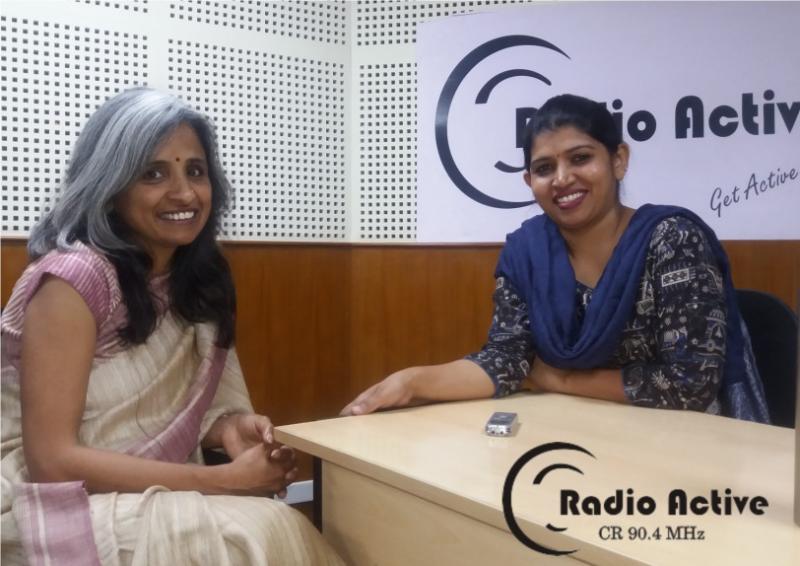