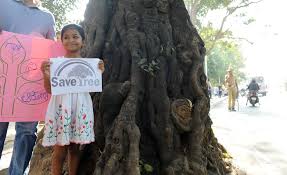 It has been confirmed by the Tree Officer of Bruhat Bengaluru Mahanagara Palike (BBMP) that over 30,000 objections have been received in response to the Public Notice1 issued by BBMP on 07 February 2017, proposing to fell 112 trees for the widening of Jayamahal Road, Bangalore. This notice, declared on the basis of an “on spot inspection” carried out by the Tree Officer, presumed that the only way forward for relieving traffic congestion is to fell these age-old trees and widen the road. This appears to a pattern in the BBMP: claim mass tree felling is essential to relieving traffic congestion, without in any public, transparent and accountable manner addressing various intelligent and rational solutions.

Clearly perturbed by the massive public opposition to this proposal, generated in large part by the efforts of the Citizens for Bengaluru campaign, the Tree Officer is now taking shelter under the claim that the public has not offered “practical working solutions”.2 In fact, he has questionably argued that the only solution to relieving traffic congestion is to fell trees and widen the road. It is not the business of the Tree Officer to so justify mass tree felling per law and judicial directives.

Such reckless enthusiasm to fell trees by the Tree Officer is in clear violation of the decisions of the High Court of Karnataka in WP 7288/2011 (Suo Moto v. Government of Karnataka and Ors.) read with WP 13241/2009 (Environment Support Group and Ors. v. Bangalore Metro Rail Corporation Limited and Ors.)3. In these directions, the Court has held that the Tree Officer must ascertain if BBMP has conformed with the Karnataka Town and Country Planning Act, 1961 (KTCPA, 1961) provisions , involving several public review and accountability procedures, prior to reviewing applications seeking felling of trees, be they for road widening, Metro or any other infrastructure projects, as per the Karnataka Preservation of Trees Act, 1976 (KPTA 1976).

It is an undeniable fact that in the case of Jayamahal road widening, BBMP has not taken any steps to conform with various provisions of the KTCPA, 1961, which demands a series of public reviews. Consequently, no application can be made by BBMP seeking permission to fell trees under KPTA, 1976. In fact, the Tree Officer should have rejected such applications requesting mass felling of trees as illegal. In WP 7288/2011, the High Court held that the Tree Officer is to examine if various alternatives have been considered to limit the damage to the living heritage of Bangalore: its avenue trees. Clearly, a “spot inspection” in no manner conforms with the demands of careful appraisal made by the Court. Yet, in clear contempt of the Court’s directive, the Tree Officer is now in an unseemly rush to accord permission to fell trees.

Leo F. Saldanha and Harsh Vardhan Bhati of Environment Support Group sent a legal representation on 9th February 2017 to the Tree Officer of BBMP highlighting that the Public Notice he had issued was without legal mandate and that the Jayamahal Road widening project is illegal for other reasons as well.4 The representation highlighted that the State Government had taken a stand in the Supreme Court in the Bangalore Mysore Infrastructure Corridor Case that unless the KTCPA, 1961 was fully complied with, no infrastructure project could proceed to secure consequent legal permissions, such as under the KPTA, 1976, as is the case with Jayamahal Road.5 In stark contrast to this stand taken in the Supreme Court, the same State Government seems to overlook the fact that BBMP and Bangalore Metro projects are comprehensively violating the KTCPA, 1961. A copy this representation was marked to the Chief Minister, elected representatives and various authorities highlighting this duplicitous stand.6 In response, on 16th February 2017, the Chief Minister’s Secretariat has forwarded ESG’s legal representation to the Department of Urban Development for further action (No. CN/9326 REP-GEN/2017).

In a follow up representation7, ESG has communicated on 27th February 2017 to Mr. Mahendra Jain, IAS, Addl. Chief Secretary and Principal Secretary, Karnataka Department of Urban Development, that he should that ensure no tree felling is allowed in any urban infrastructure project unless they are comprehensively approved under the KTCPA, 1961, and only after due public consultation. In addition, the Secretary has been urged to direct civic agencies to institute procedures to protect trees as directed by the Karnataka High Court in WP 7288/2011. This would entail the establishment of appropriate Tree Protection Committee with clear working procedures and guidelines. In addition, the State Government must institute necessary procedures to guide the Tree Officer to elicit public opinion and formulate a reasoned decision in any project, be it involving the felling of a small number or the mass felling of trees. Environment Support Group has urged that until these procedures are in place, no project involving mass felling of trees must be allowed.

This press release has been issued by Suguna Sridhar and Pushpalatha on behalf of Environment Support Group.

Enquiries may be directed to suguna@esgindia.org

4 See “BBMP Proposals for Mass Felling of Trees Illegal, in Contempt of Court“ accessible at: http://esgindia.org/campaigns/bbmp/press/bbmp-proposals-mass-felling-trees-illega.html

5 The Affidavit is accessible at: http://esgindia.org/sites/default/files/campaigns/press/annb-gok-affidavit-bmic-tcp-act-26022016.pdf

6 A copy of ESG’s Representation is accessible at: http://esgindia.org/sites/default/files/campaigns/press/esg-representation-jayamahal-road-wideni.pdf

7A copy of ESG’s Representation dated 27th February 2017 is accessible at: http://esgindia.org/sites/default/files/campaigns/bbmp/press/esg-rep-udd-roads-trees-27022017.pdf 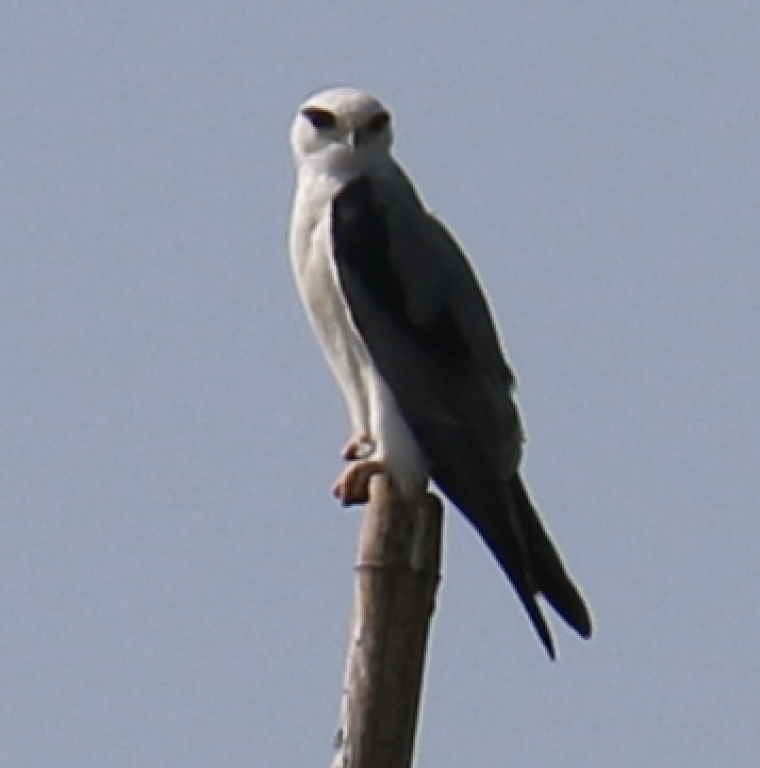